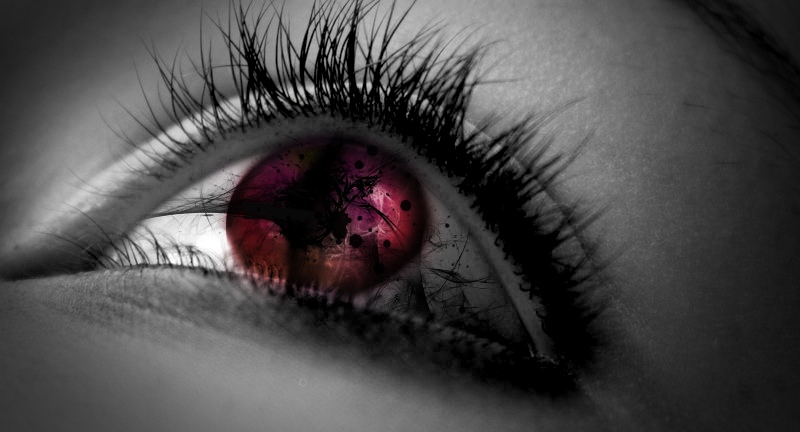 SYNOPSIS: A brilliant young psychiatrist is forced to confront the dark creature that dwells deep within her own unconscious when she investigates the supernatural disappearance of a university student.

The film is supported by Screen Queensland, post house Cutting Edge and private investors and will be released worldwide by Arclight Films.

We are very excited about the announcement of MNEMONIC a dark and edgy play about memories – Featuring Sophie Don in a lead role.

Mnemonic by Complicite. Originally conceived and directed by Simon McBurney and devised by the company. Performances made possible by the kind permission of Complicite, London.

Crossing continents and centuries, Mnemonic’s fragmented narrative takes in the discovery of Otzi the iceman, a search for an absent father, and the longing for a lost love in an exploration of memory that questions our reliance on this most subjective of storytellers. 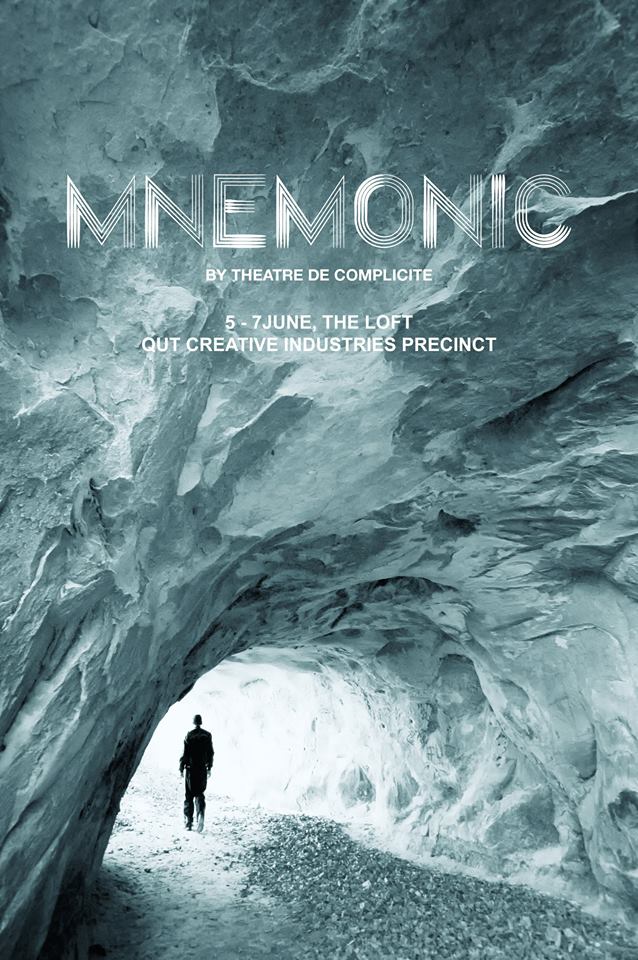 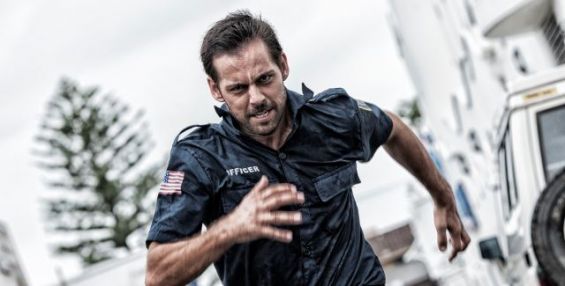 Keep a look out for Wade Boyes in Ryan Unicomb’s upcoming short, Gifted, which  recently wrapped shooting on the Gold Coast with co-writing and directing partner, Jordan Bailey. 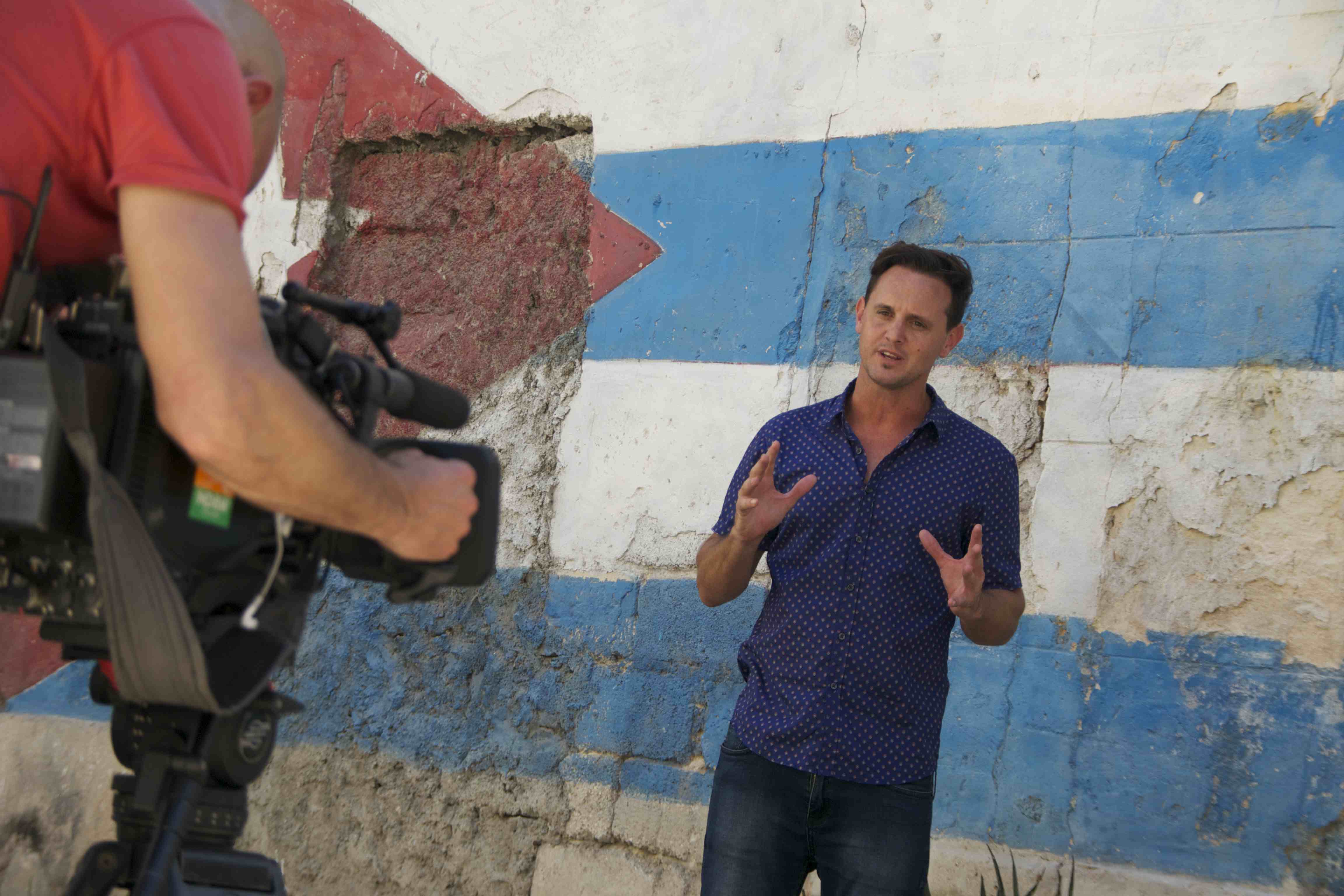 We’ve got some amazing photos of Lifestyle Presenter Joey Zuber presenting a travel clip for the 1st stop of the Red Bull Cliff Diving World Series 2014 in Havana Cuba.

Take a trip through ‘La Habana’ ahead of the first event in the Red Bull Cliff Diving World Series in Cuba on Saturday, May 10. Check out the Video here! 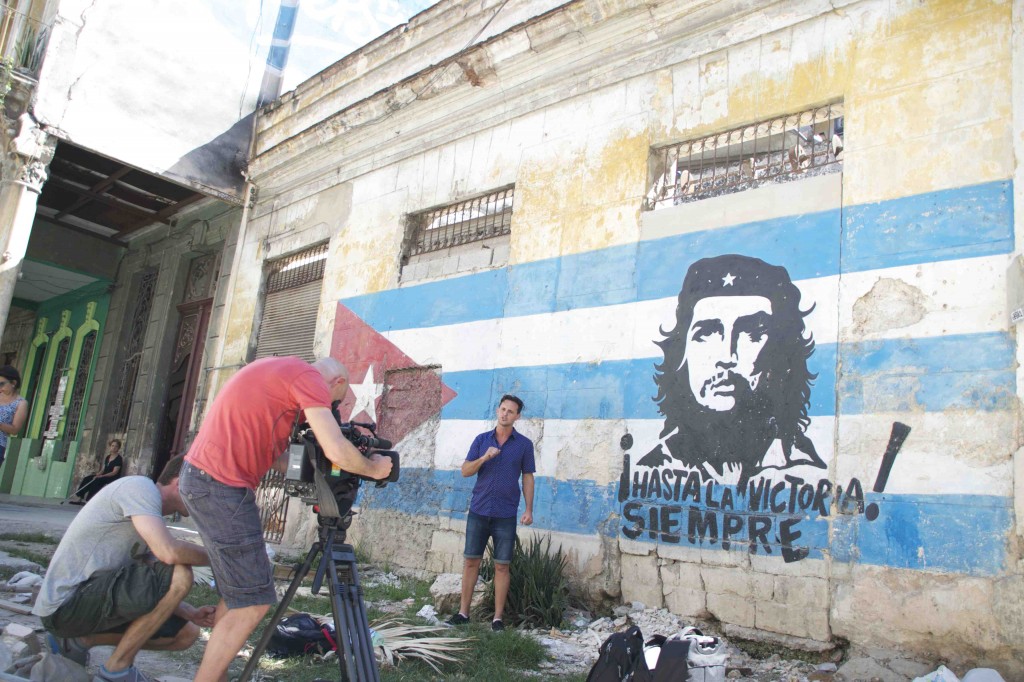 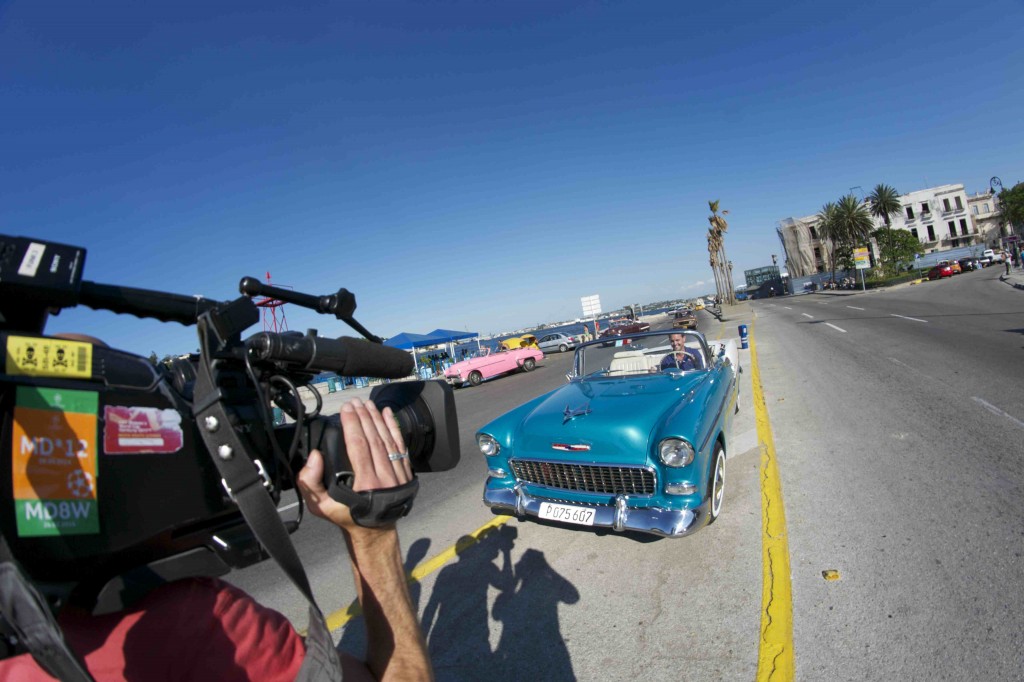 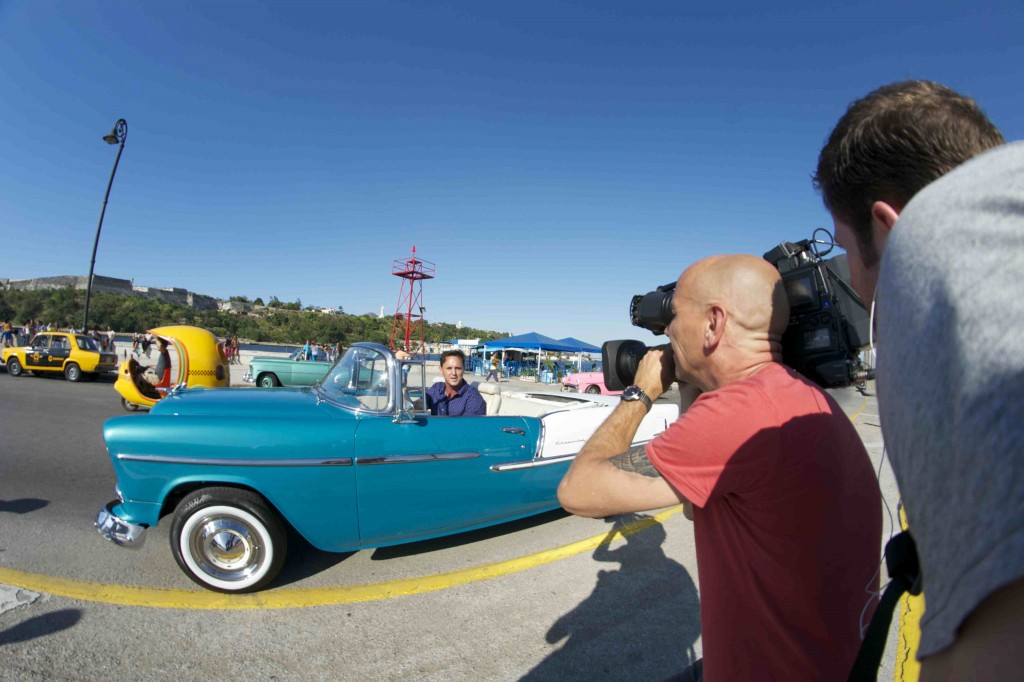 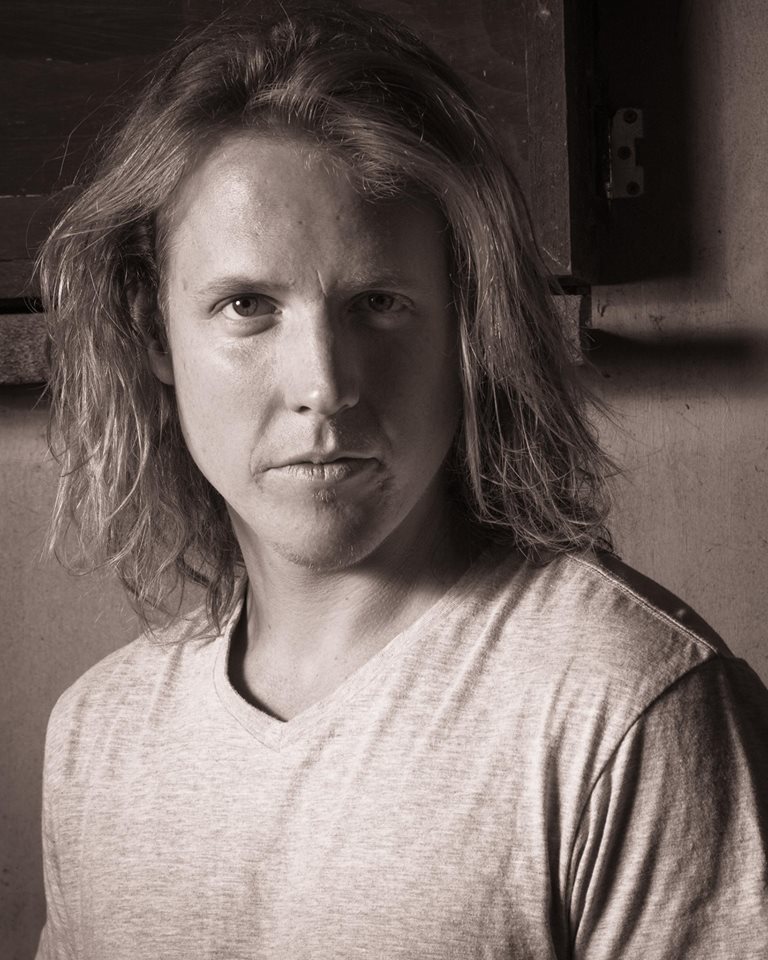 Sean Curran stars in THE REMOVALISTS

One of David Williamson’s most explosive works. Set in 1971 – a turbulent time in Australian history and society, The Removalists deals with Violence, Domestic Conflict, and the abuse of power and authority. Opening this week at Gold Coast Little Theatre 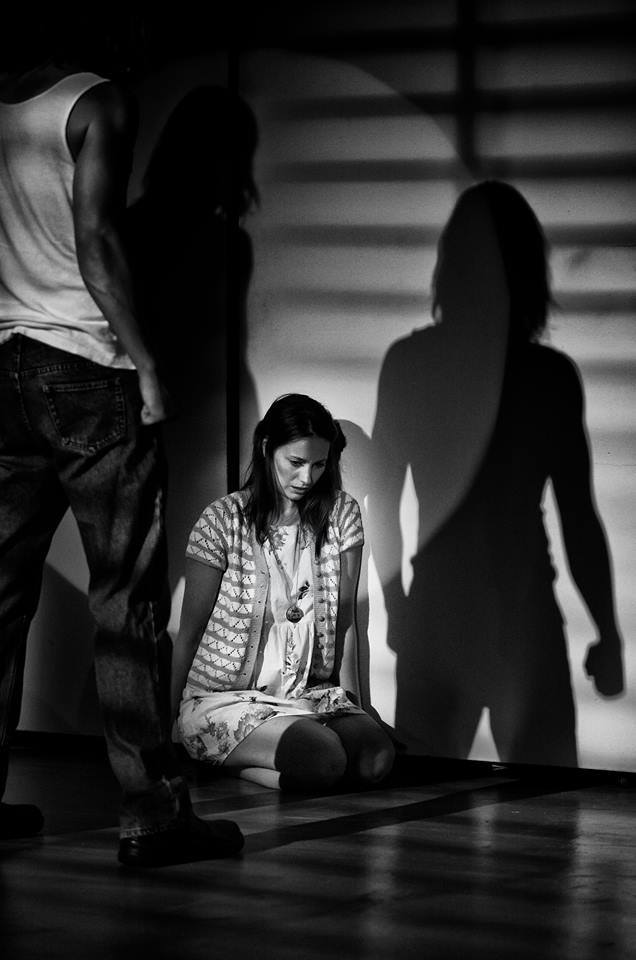