Talented and hilarious Col Elliott has been added to the star studded cast for ‘Red Billabong’.

Col has been entertaining Australian’s for over 40 years and is known for ‘A Funny Way To Make A Living’.

Sparke films have just announced that Col will also be joining Felix Williamson and John Reynolds for the action-thriller ‘Red Billabong’.

The project is represented by the international sales agent Manifest Film Sales/Intandem Films in the UK.

The film will be packaged and sold at the upcoming American Film Market. 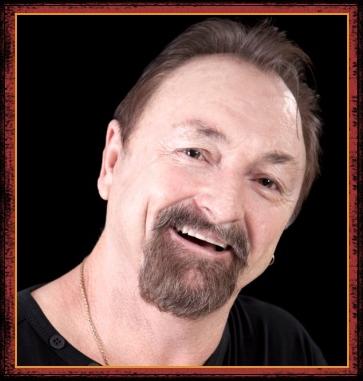