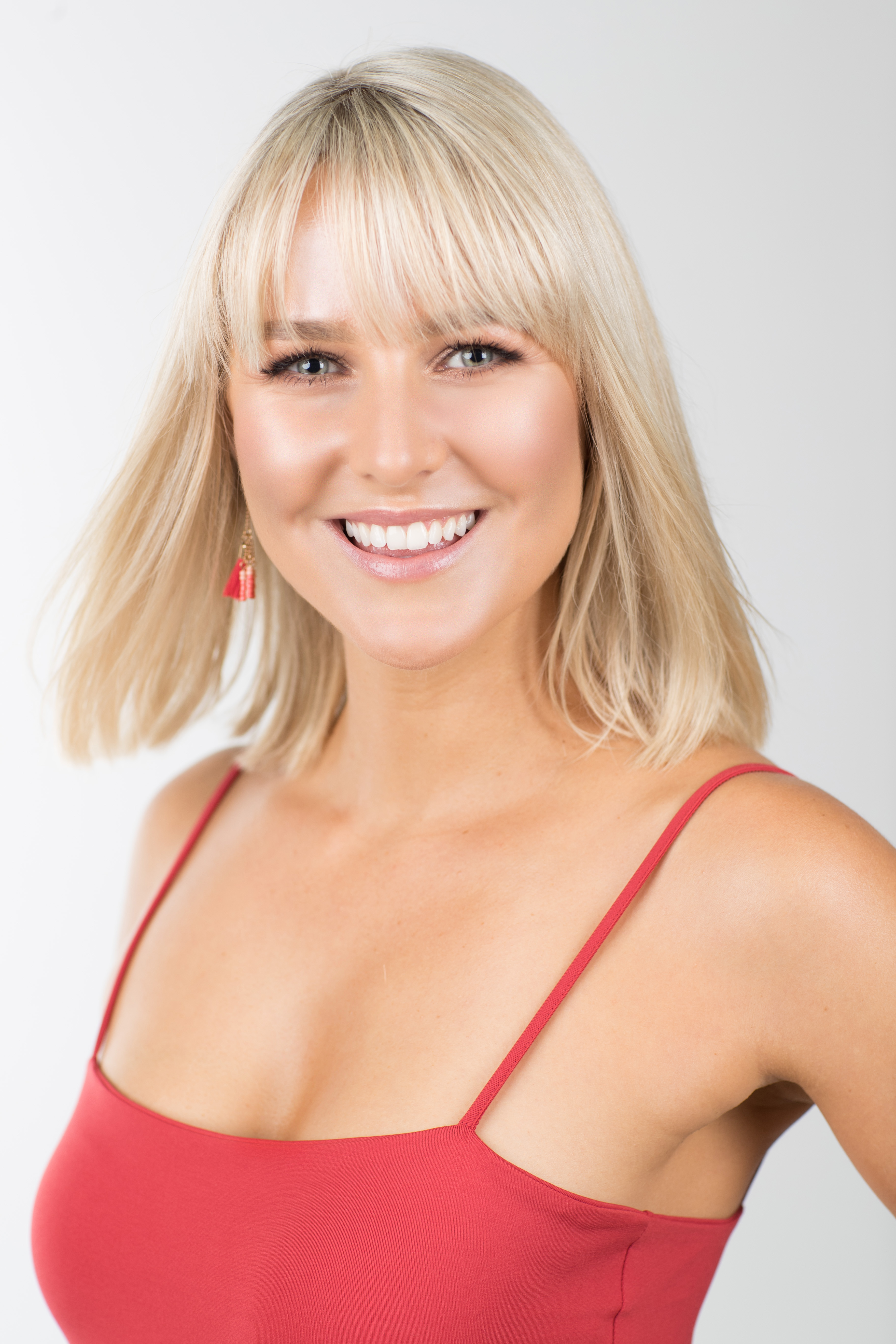 Candice Dixon is an Australian television host, journalist, actor and MC. Candice is best known for hosting the Seven Network’s Saturday Disney where she travelled the world to present and produce entertainment and lifestyle segments.

Candice has also made appearances on other leading Seven Network shows including The Daily Edition, Sunrise and The Morning Show. She has also presented for Seven Sport during major racing carnivals and tennis tournaments.

As an actor, Candice has featured in both national and international television shows and movies including Drop Dead Weird, H20: Just Add Water, The Sleepover Club, and Aquamarine.

Candice’s effervescent personality and strong communication skills have led to a range of ambassador and hosting roles. Candice has represented brands including Westpac, Planet Ark, Tourism and Events QLD, Destination NSW, Guide Dogs NSW/ACT and Jeans for Genes.
Candice feels honoured to have hosted the Emirates Stakes Day Fashions on the Field during the Melbourne Cup Carnival and the Harrolds Fashions on the Field during the Magic Millions. Candice also hosted the pre-show & VIP Function for Australia’s largest Christmas Carols, Woolworths Carols in the Domain.

Candice completed a Bachelor of Communication at Bond University where she majored in journalism and was selected to be part of the Vice Chancellor’s List of Academic Excellence.
Candice currently holds a current O-1 visa for hosting and acting within the United States.