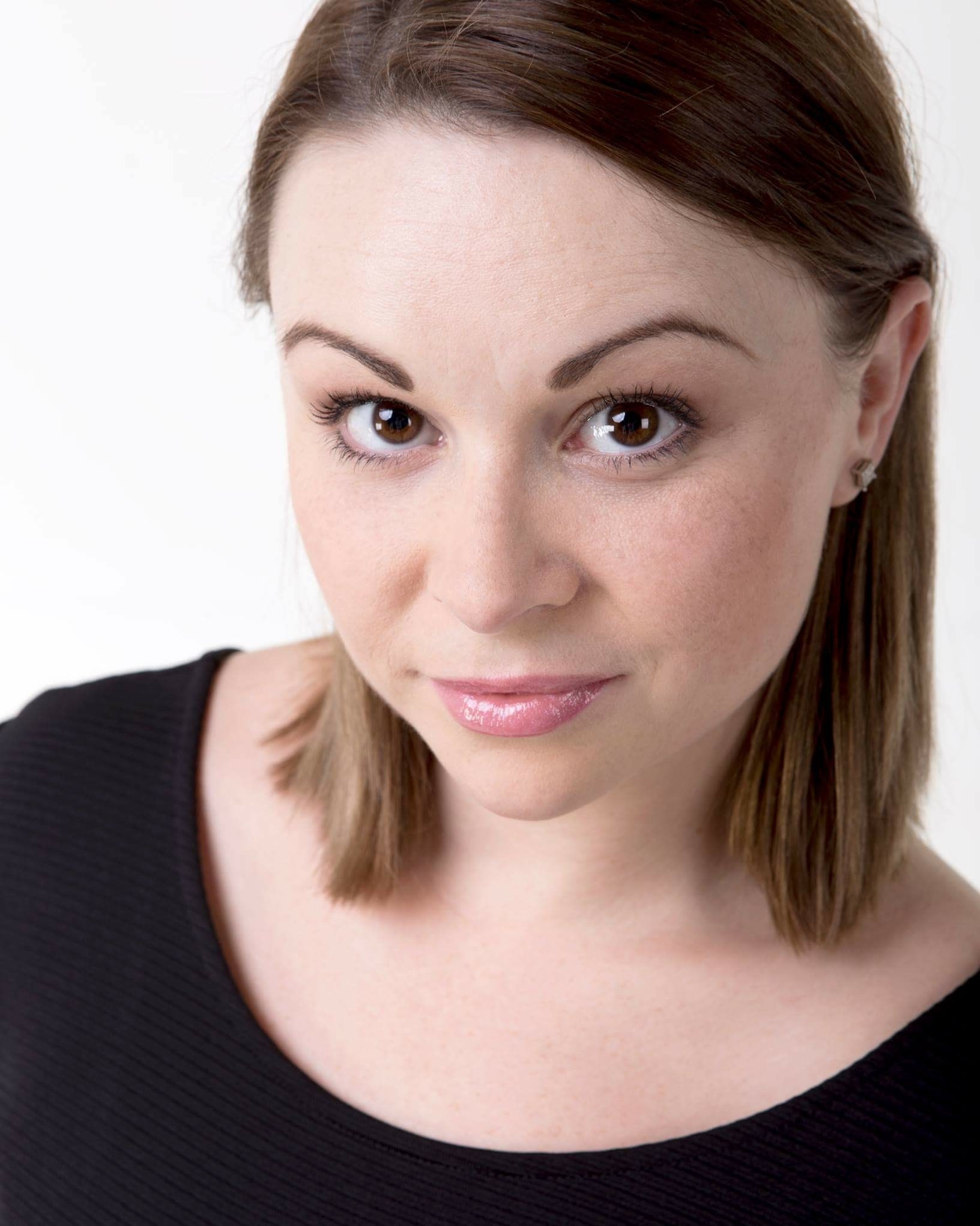 Cassie began her acting career at a young age with her first professional credit on the Australian Television mini series Through My Eyes.

From there she continued to formally develop her skills in acting,singing and dance for both stage and screen.

She has performed in many musical theatre productions in both ensemble and leading roles. Her most memorable being Sweeney Todd: The Demon Barber of Fleet Street, alongside the late Rob Guest, where she played the young Lucy Barker, Sharpay Evans in High School Musical and Elle Woods in Legally Blonde.

Cassie’s professional screen credits include: The Australian Television Film Schapelle, an Australian Government Campaign Commercial, Uber training modules, Thor: Ragnarok alongside Chris Hemsworth, and her international debut on a Japanese Television program Sekai Gyouten News ‘World’s Amazing News Stories’ where she portrayed the mother Barbara Kavanaugh and re-enacted the story of The Girl in the Closet.

Cassie’s versatility in dramatic and comedic roles has allowed her to pursue a career both onscreen and on stage.

Her ability to speak in various accents has been a huge asset to her over the years.

When Cassie is not on set or on stage, she is teaching Speech and Drama to aspiring young actors.