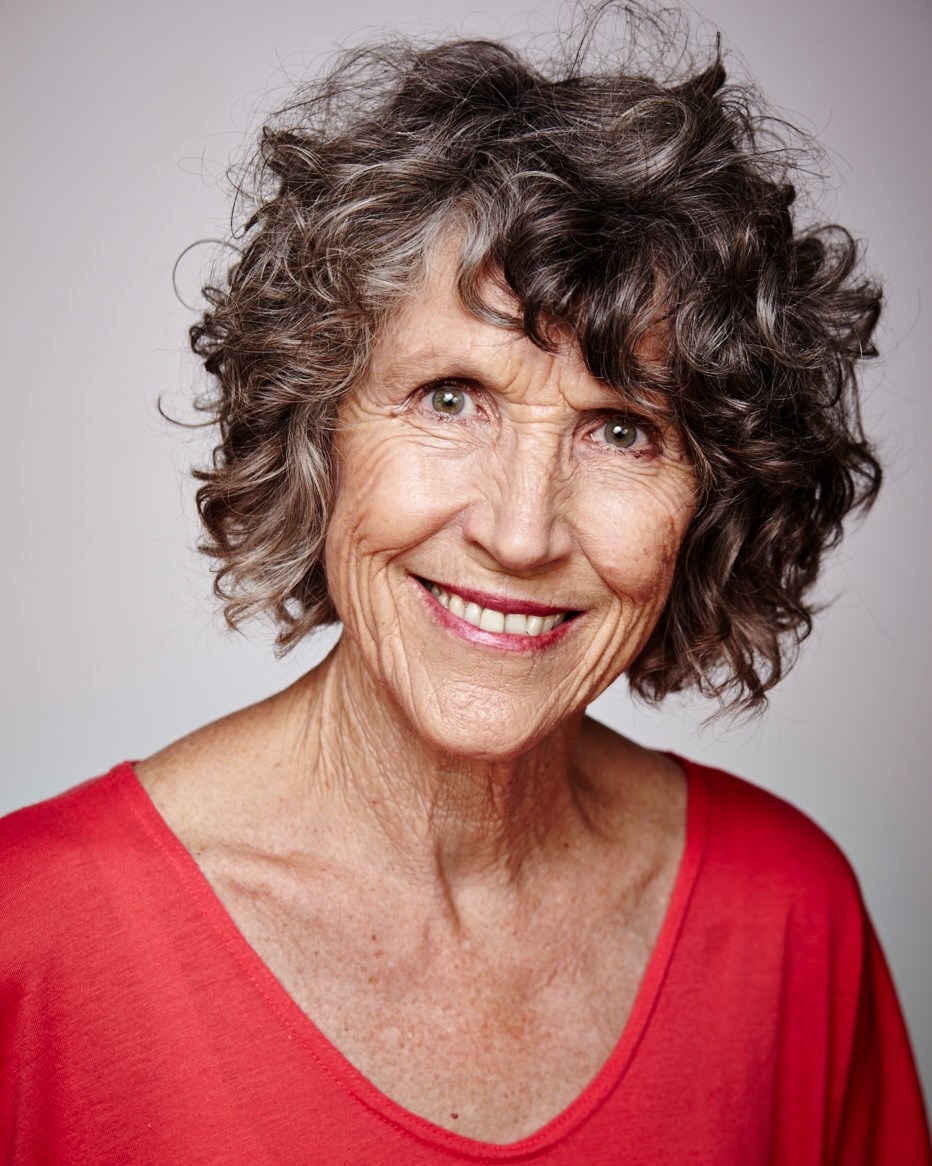 Chrissie also works in corporate roleplay and training films and is a documentary and commercial voiceover artist.

She is a proud member of Actors Equity.